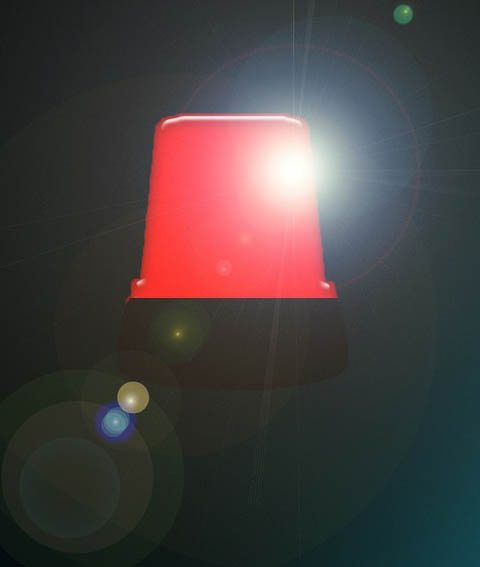 Conservative Pastor John MacArthur puts the People’s Republic of California on notice: Christ is head of the church and not Caesar.

Compare Leftist love for riots, casinos and Black Lives Matter to how they persecute Christ’s Church.

In a powerful statement Pastor John MacArthur of Grace To You put the State of California on notice: Christians will not bow to oppression.

MacArthur argued for sphere sovereignty. He said that God ordained various types of authority like the family, the church and the state. Each is granted unique power from God and should defend its sphere of interest from intrusion by the others.

This is very good. It recognizes government has limited authority. This is critical in time like this where the very future of limited government is at stake. MacArthur’s statement will fuel a renewed Christian interest in defending both church and individual rights from government intrusion.

I have a few minor quibbles with MacArthur on political theology—but that is for another time. Now we must stand shoulder-to-shoulder with MacArthur, the elders and the people of Grace Community Church.

We must pray for them because the state and local leaders plan to crackdown on the service.

According to Phil Johnson, “The local authorities say their plan is to shut off power to the church.”

Leftist tyrants will deny you power, water and eventually everything in their quest for totalitarian control.

I write this as someone who favors a mask (and did back when the CDC was telling the public not to buy one. My reason? Medical professionals and research before this outbreak always indicated they were necessary and useful) and favors public and private measures to slow the outbreak of this Pandemic.

However, it is time Christians stand up against the double standard. These Leftist tyrants favor some activities such as gambling and riots while punishing Christians for worshiping God.

This is against America’s founding principles.

This is against God’s commands.

We must ignore Caesar and obey God. We are fortunate in that we can also obey God and at the same time obey the Constitution.

However you feel about MacArthur and Calvinism, I urge you to put that aside. Support these brave leaders and brave people in the church.

UPDATE: MacArthur declared this not an hour to fear, but triumphant hour for the church.