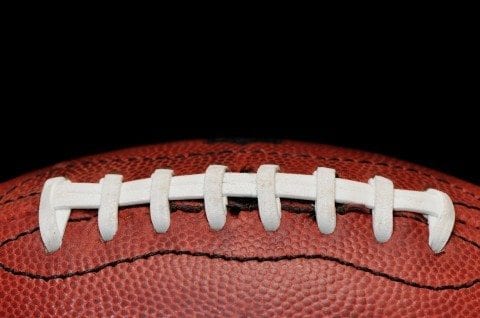 Sports analyst Danny Sheridan set odds for Alabama or LSU to win the national title at 5:1. (You can read his entire article here.) The University of Southern California (USC) is his favorite at 4:1 odds to win the BCS title. Oregon comes in at 8:1, Oklahoma 10:1, FSU at 12:1. Other SEC teams mentioned include Georgia and Arkansas at 15:1 and South Carolina 25:1.

In Heisman Trophy odds, Sheridan has Matt Barkley as the favorite at 5:1. Alabama quarterback A.J. McCarron is 25:1 to win the Heisman Trophy, according to Sheridan’s odds.

In other forecasts, Sheridan predicts the Auburn Tigers will underperform. According to Sheridan, “These are teams that I predict will underperform, and win seven or fewer games this season: Auburn, California, Georgia Tech, Iowa, Kansas State, Miami, Missouri, North Carolina State, Penn State, Tennessee, Texas A&M, Virginia and Washington.”

What do you think? Does A.J. McCarron have a shot at winning a Heisman Trophy in Alabama’s offense? Would you bet on Alabama or McCarron? What do you think of Sheridan’s prediction about Auburn? Will the Tigers underperform?