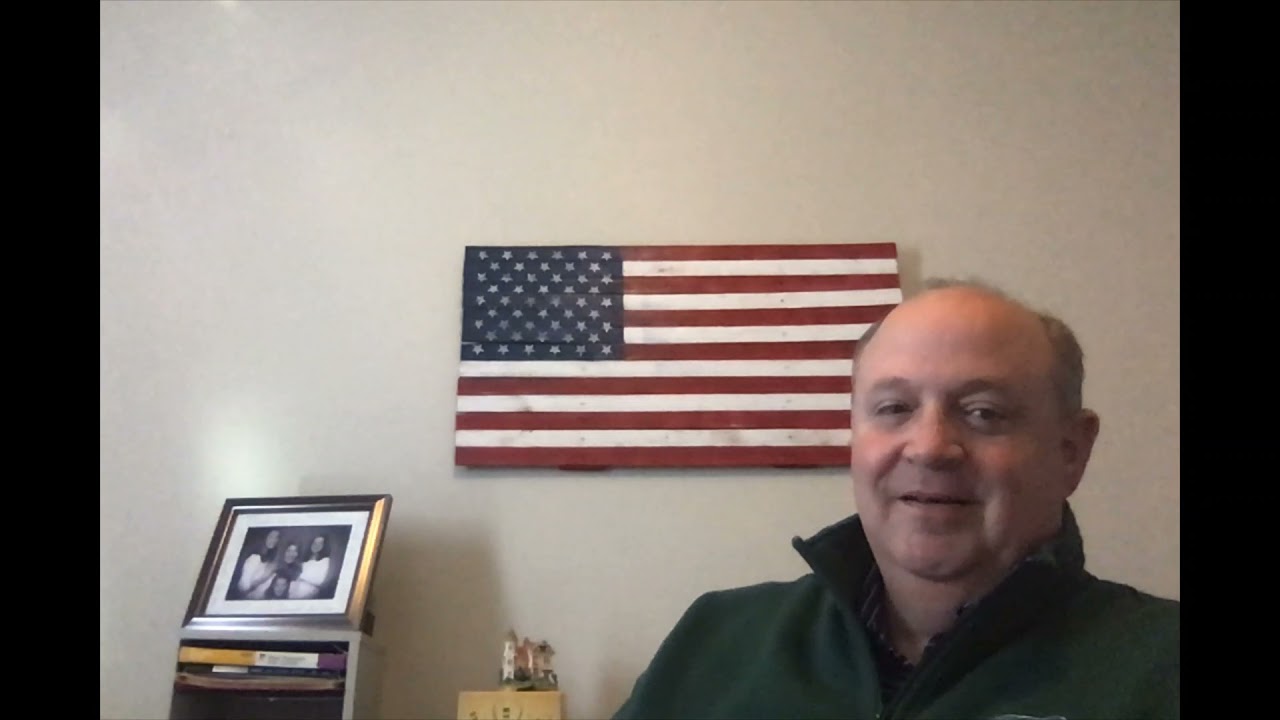 Proof that those who talk the most about racial reconciliation are some the biggest hypocrites on race.

A longtime associate pastor who served with James Merritt, the former SBC President, alleged in a video that James Merritt told a racist joke for many years to top Southern Baptists. Merritt is one of the leading voices of the racial reconciliation movement in the Southern Baptist Convention.

“I’ve been very concerned with James speaking about racism,” Morgan said. “James seemed to be kind of lecturing us (on racism). That was a trigger for me when he was doing that because I don’t know if James has forgotten but there is a joke that James had used for many many years and used to think it was quite funny and I thought it was quite sick.”

The joke, according to Morgan, was called “Rastus.”

According to Morgan, it was “an anti-black joke.”

We are not going to write the joke. However, you can listen to Morgan describe it at about the 124:20 mark of this YouTube.

Scott Morgan said he spoke out after years of watching Merritt’s actions.

“It was not just the latest tweet by James that just bothered me,” Morgan told Seth Dunn in this video interview. “I have watched this man for years and I just finally said you know enough is enough. I can’t stay silent. I see him as a danger in the SBC—a very, very sneaky danger. James has a following of not just pastor but even laymen that remember the old James. The old James of the 1980s, early-to-mid 1990s in my opinion is no longer there.”

Morgan outlined a range of philosophical, theological, and practical problems with Merritt in the interview that lasted over 2 hours.

Morgan goes into details about how Merritt had the FHTM guys park expensive cars in front of the church for one of the FHTM events held on a Saturday.

This whistleblower video raises serious new questions about top Southern Baptist leaders—especially any of them pushing racial reconciliation. Hypocrite does not even begin to describe James Merritt.