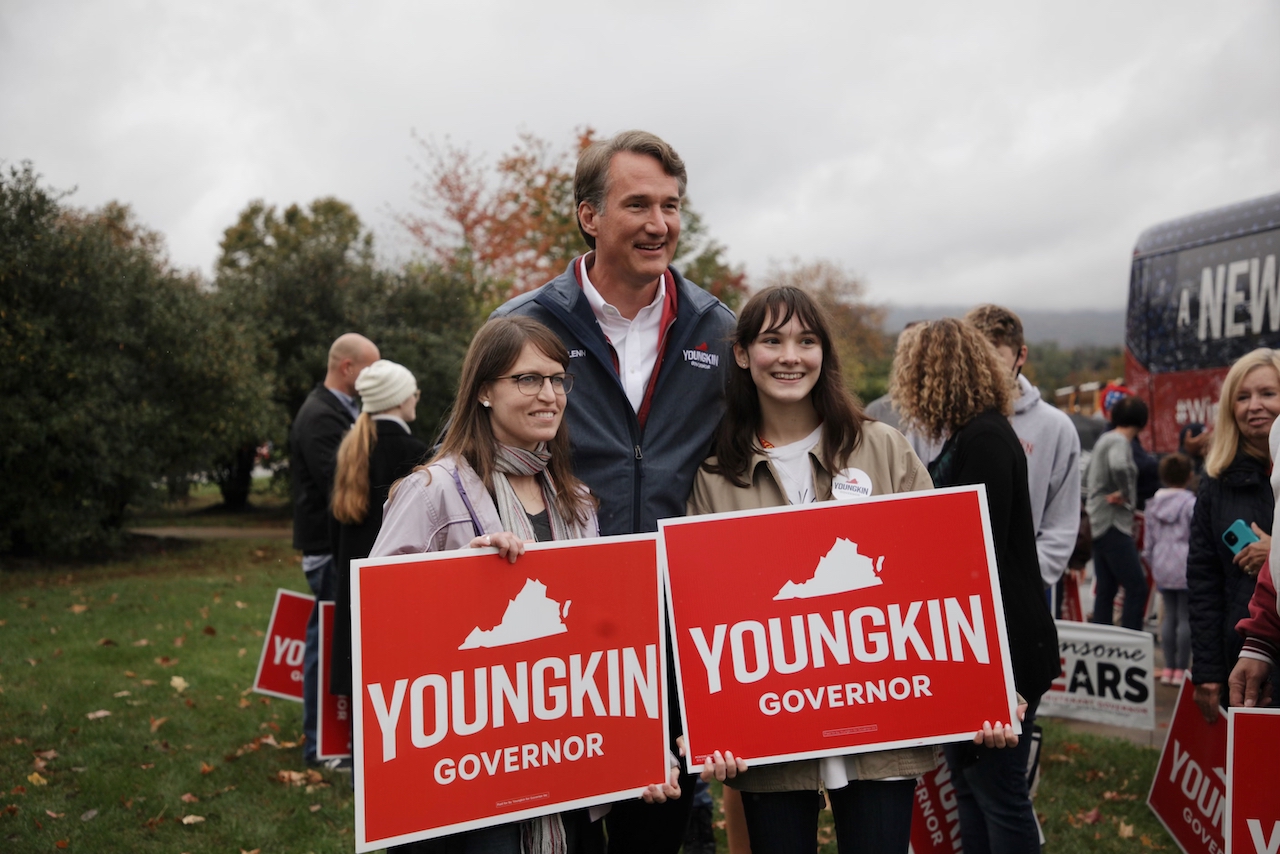 Critical Race Theory is poison, and most Americans oppose it.

Leftists knows this. That’s why leftists lie about it. This clip from MSNBC shows the host calling CRT a conspiracy theory.

According to MSNBC, “The real ominous thing is that (finger quotes) Critical Race Theory, which isn’t real, turned the suburbs 15 points to the Trump Insurrection endorsed Republican.”

The fact Leftists pretend CRT isn’t real says something about the ideology. It is electoral poison. Once people see what schools are teaching, they are rightly horrified.

The people will show up and complain at school board meetings. They will organize protests on social media. They will make a stand.

The same thing is happening in the Church.

People who are aware of the danger, oppose CRT. However, Big Eva Elites hide that CRT is a problem. This is something that we must overcome heading into 2021. Not everyone reads Protestia aka Pulpit & Pen or Reformation Charlotte or understands why the Conservative Baptist Network was organized. (Hint: It was organized to fight the Leftward Drift of the SBC.)

And the Leftward Drift is real. It even involves how Big Eva Elites approach campaigns.

Notice a similarity in that Leftist rhetoric and what Sermon plagiarist Ed Litton said just before the SBC Presidential election? Litton called CRT a “conspiracy theory.”

The people are fed up with Leftist rhetoric. And it is pervasive from Evangelical Elites like Russell Moore, David French and MSNBC darling Ed Litton.

And lest anyone forget, Big Evangelical Elites pushed CRT over the last decade. Megan Basham tweeted this reminder, “Eva Elites (those given essay space in Atlantic, NYT) told us CRT brings up some good points. They told us warning against it would hurt witness of the church. They told us to find some meat we could eat off that rotten carcass.”

The cases are numerous. If you need a good primer, you can learn a great deal from this new film from Judd Saul and Enemies Within the Church. Its world premiere was last night and will be coming soon to streaming November 12, 2021.

This will help greatly heading into 2021. However, to save the Church and save America, we must do a better job educating the masses. That means Ed Litton and the Leftist cabal running the SBC must be defeated in Anaheim.

Conservative Baptist Network leader Rod Martin sounded this theme. Martin said, “The Southern Baptist Convention is next. Virginia just showed how and why.”

It is very simple. Anyone who wants to save the Church will fight CRT. CRT divides. It will do to the Southern Baptist Convention what anti-Vietnam war theology did to the mainline denominations. It will crush it—once people see racial identity politics promoted from the pulpit, they will find new churches.

Doubt that? Then witness what Woke David Platt and CRT did to McLean Bible Church.

Many people from elders to church workers to the people in the pews, tried to get Platt to repent of his racial rhetoric. However, Platt responded by lies and calling everyone who opposed CRT a racist.

Platt’s CRT-infused leadership even promotes a campus pastor who claimed he wants to “Torch White People.”

All this resulted in wild business meetings as the people attempted to save their church from Leftists.

But that is only part of the story. Many did not fight. Many, in fact several thousand, left the church and never said a word. They found new, conservative churches near McLean Bible Church.

This is happening in the SBC. Churches are fleeing the Leftward Drifting SBC.

If you want to save the SBC, then get ready to fight because the SBC will be lost for a generation at least if Ed Litton or another Leftist wins in Anaheim.

Also, if you care a conservative not in the SBC, then you should care about this too. Having a Leftist SBC President who is a favorite of MSNBC going on television during the 2022 Election will only help Democrats.

Therefore 2022 will be pivotal. It is the time that you can make a real difference. You can protect the Church and save America from Leftists all at the same time.