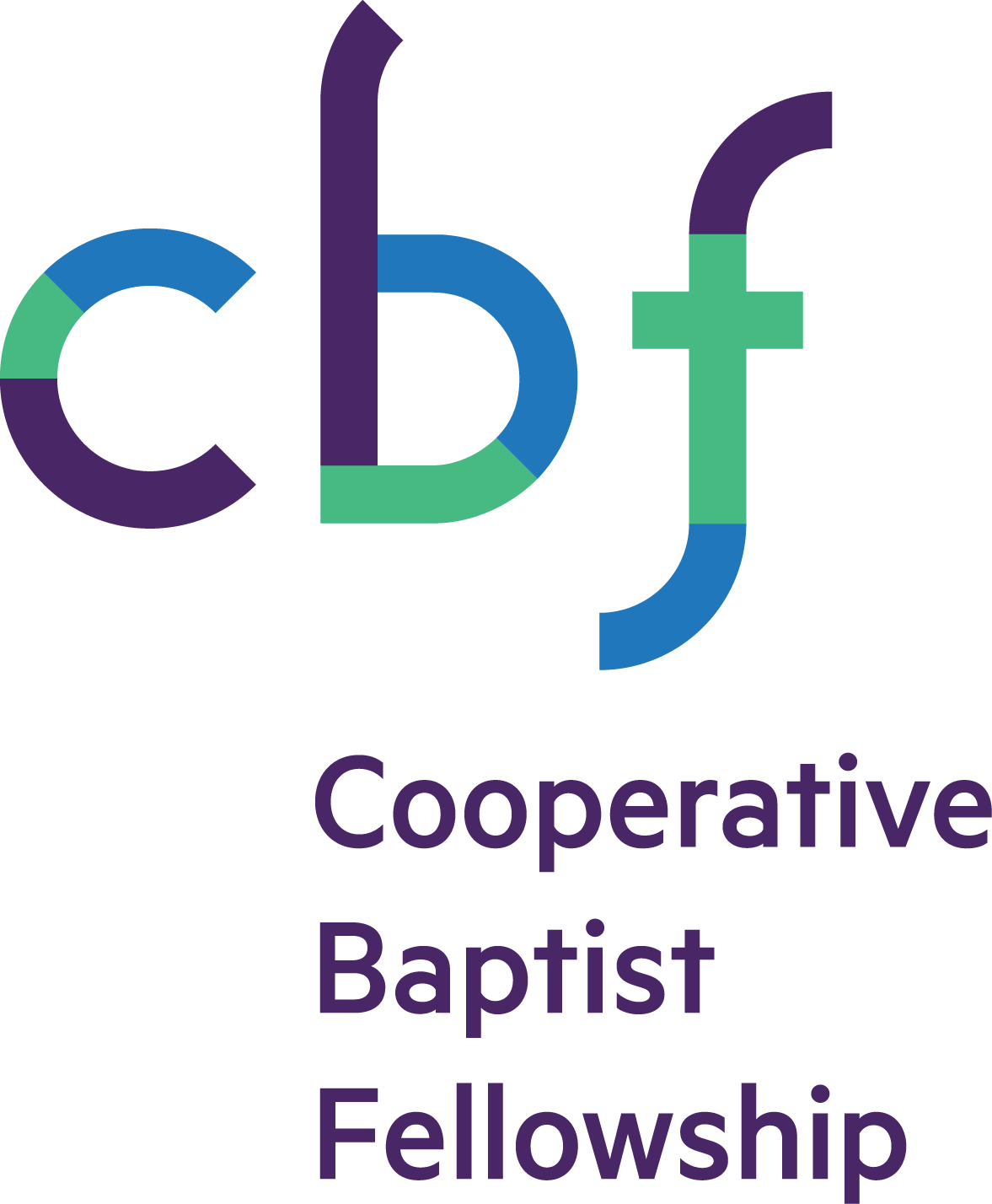 Griffin Gulledge pastors a church that brags about supporting the liberal CBF & the outrageously Woke McAfee School of Theology at Mercer.

UPDATE: We’ve been told some good news–the current budget and future budgets will not fund Mercer.

A pastor of a church aligned with both the Cooperative Baptist Fellowship and the Southern Baptist Convention was selected for a religious liberty award from the Ethics and Religious Liberty Commission (ERLC). The CBF is notorious as the liberal, progressive, and egalitarian group of “moderates” who fled the Southern Baptist Convention as the Conservative Resurgence triumphed.

You can see that Griffin Gulledge, the winner of the John Leland Religious Liberty Award selected by the ERLC, is pastor of Madison Baptist Church, Madison, Georgia. This church proudly declares on its website that it is affiliated with the CBF and the SBC. And since websites of these Woke pastors have a tendency to be changed, you can view an image of the site archived online. The CBF also lists Madison Baptist Church in its directory of CBF churches.

According to the church website, “Our primary mission partners are the Cooperative Baptist Fellowship/Cooperative Baptist Fellowship of Georgia and the Southern Baptist Convention/Georgia Baptist Convention. 10% of all gifts to our church’s budget are channeled through these organizations; individuals have the opportunity to designate their choice to either CBF/CBFGA or SBC/GBC. Forms for this designation can be obtained by contacting the church office.”

The church also funds Mercer’s seminary—a seminary that was home to a noted CBF Theologian who shifted his position to pro-LGBTQ. The university has its own pro-LGBTQ student group.

The seminary also has a professor who gained fame for her “Dear God, Please help me to hate white people” prayer.

According to the College Fix the prayer included these lines, “My prayer is that you would help me to hate White people — you know, the nice ones. The Fox News-loving, Trump-supporting voters who ‘don’t see color’ but who make thinly veiled racist comments about ‘those people.’… Lord, if it be your will, harden my heart. Stop me from striving to see the best in people. Stop me from being hopeful that White people can and do better. Let me imagine them instead as white-hooded robes standing in front of burning crosses.”

The ERLC also honored Russell Moore with an award.

So, that tells you all you need to know about the ERLC Board of Trustees—they honor leftists, progressives and pastors associated with the apostate CBF.

Who do you think the ERLC trustees will elect as the next President?

Of course, given how supportive they are of the lifelong Democrat Russell Moore and Pastors like Griffin Gulledge, you can expect only someone who affirms the secular elite creed of Wokeness.

Sidenote: Remember that time Russell Moore lied about the Cooperative Baptist Fellowship assaulting him at the CBF annual meeting? Amazing how inventive Dr. Moore’s imagination can be to those he perceives as an enemy of convenience.