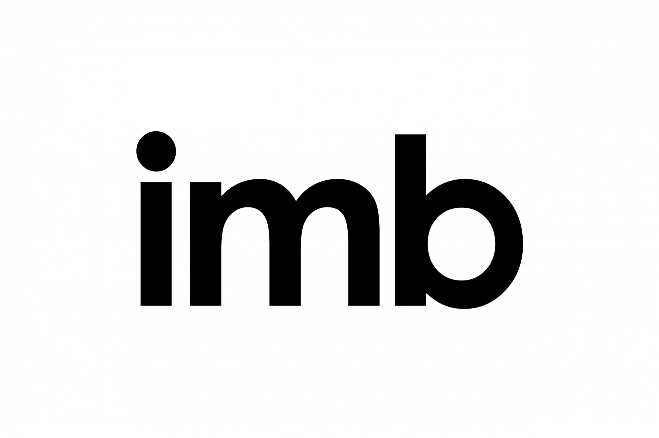 No Southern Baptist entity is as loved as the International Mission Board (IMB). Pastors and pew-sitting Southern Baptists appreciate its global reach and work. However, over the last three years, conservative missionaries have privately reached out to CR to express concern over problems at the agency. Many of their complaints were doctrinal; however, many of the complaints were about management, strategy, and the SBC’s abusive, some would say autocratic and secretive, management.

One of the more shocking allegations involved how unhelpful the IMB was after the exposure of a child to a potential abuser.

According to Jackson Wu’s post this email exchange unfolded with the IMB:

“I am writing you because our records indicate that your time on the field could have placed you or your child in physical proximity to the teacher who engaged in the alleged abuse.”

Wu replied: “In order for us to probe our children, we will need more specific information. How might our kids have met or interacted with the teacher?”

IMB’s unhelpful response: “Unfortunately, we are unable to give any other identifying information about this teacher. I understand that can be a frustrating answer and I wish I could give more information.”

Wu replied: “While you might not like this comment, the lack of willingness to give *some* sort of additional information suggests that the Company would prefer not to uncover more incidents and thus not fully address the problem and help children.”

The priority for the IMB—secrecy. Wu mentions the NDAs required when the IMB engaged in voluntary (and threatened) layoffs in exchange for severance pay. This is a serious problem within the Southern Baptist Convention—with multiple organizations forcing individuals to sign such agreement in exchange for severance pay. (We highly recommend you read this essay from Dr. Stephen Baskerville on NDAs—it includes a discussion of the abusive of these and how Southern Baptist Theological Seminary used them.)

You should read the entire Jackson Wu blogpost. For example, Wu highlights the abusive management practices from IMB and IMB’s toxic reputation.

IMB apparently has the same reputation as the North American Mission Board (NAMB) for overspending. You might remember, we reported that one church planter in the US described NAMB’s profligate spending as like “a drunken sailor.”

Jackson Wu tells us IMB is known to “throw money around to get what they want.”

The blog post also details issues of how IMB uses women on the mission field.

This requires a deeper investigation. Conservative missionaries have told the Capstone Report that they have personal knowledge of women leading churches in some local settings—and that this problem began before David Platt’s arrival, continued during Platt’s administration, and continued after Platt left the agency.

Money is not the only problem for IMB. The numbers it touts are also questionable. In fact, one example cited IMB inflating numbers by 10x the actual.

“The page said we trained an astronomically high number of pastors each year. In fact, the number listed was ten times the actual figure. This perplexed me since I personally had taught every student since the founding of the school.

“I eventually realized how IMB leaders had calculated those numbers. Every time a single student would take a class, he or she would be counted multiple times. So, a student who took 10 classes was being listed as 10 pastors who were being trained.

“Nothing was changed when I raised these concerns to superiors. The people who read this page were US churches and donors, who would not discern that these many thousands of pastors actually were the fruit of peculiar (I would say manipulative) counting.”

Our conservative missionary sources warn that as SBC Elites embrace the Woke rhetoric that some on the mission field are embracing it too.

One conservative missionary said, “Not only has there been decades of doctrinal compromise, unethical leadership and outright wickedness in these agencies, but now they are going woke.”

Months ago, an internal IMB email was revealed promoting diversity training. One missionary told us that it read like an internal email from Coke, Amazon, or Netflix. Of course, after exposure, IMB pretended it was all a mistake.

However, IMB is fully committed to the rhetoric of diversity.

In fact, you can now read IMB chief Paul Chitwood preparing the dialectical synthesis of diversity as a biblical concept with reference to Revelation 7:9 as the dialectical pivot. It is the use of a descriptive eschatological text and turning it into a prescriptive mandate that favors appearance over demographic fundamentals. This approach mirrors the present secular world rather than the practices of the church throughout its history—which used whoever was at hand or called rather than seeking to immanentize the eschaton.

Conservative and Woke missionaries will tell you that IMB is toxic. We might want to listen.

If the IMB fails on these basic standards, it shows just how pervasive the corrupt culture within our SBC Elites truly is at this very moment.

It makes reform and revival even more important.

It cries out for transparency, accountability, and public repentance.

That cannot happen until the SBC admits it has serious leadership problems.