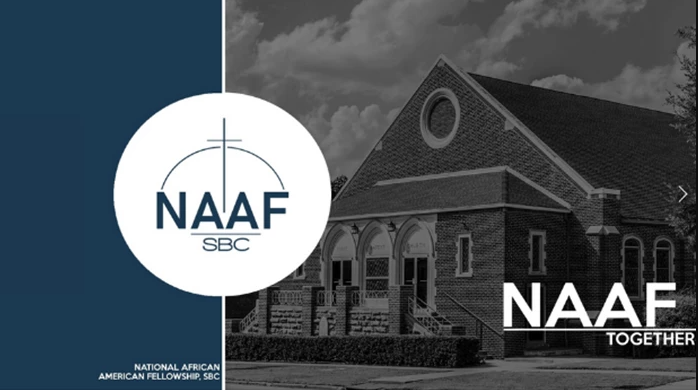 The statement from the National African American Fellowship (NAAF) of the Southern Baptist Convention focuses its complaints about Southern Baptist opposition to Critical Race Theory on an appeal to Ethnic Gnosticism. The statement published by Christianity Today’s Ed Stetzer’s The Exchange was an appeal to “lived experience” and emotion in an attempt to manipulate the SBC into accepting the godless ideology of Critical Race Theory.

Pay attention to the rhetoric. If you dismiss Critical Race Theory because of what you believe are sound biblical reasons, that means you are “delegitimizing and dismissing” the oppressed group. This is racial identity politics. This is dangerous.

The statement shows the emotional trumps the rational in any discussion about race. The focus on the emotional was something Fukuyama pointed out in his book Identity, “The focus on lived experience by identity groups valorizes inner selves experienced emotionally rather than examined rationally.”[1]

This forecloses any attempt to deal with evidence or shared values because emotions and political tribalism shape these discussions.

How can one respond to the objection, “You reject our lived experiences?” We all know that experiences can be wrong. Should we try to base our discussion in objective truth rather than experience?

However, such a position is countered by the rhetorical move saying, “You reject us as persons,” or “You reject the idea we are made in the Image of God.” And this is why such emotional appeals are corrosive to both America and the Church.

The Feminist Roots of Lived Experience

The concept of “lived experience” originated in the thinking of radical feminist scholars like Simone de Beauvoir in The Second Sex and Fukuyama demonstrates it was through her work that “lived experience” entered the English language. This concept exploded as the culture became fixated on mental health and self-improvement.

And this produces a type of gnostic knowledge.

Fukuyama writes, “The idea that each group has its own identity that was not accessible to outsiders was reflected in the use of the term lived experience, which has seen explosive growth in the popular culture since the 1970s.”[2]

Since some knowledge is now the exclusive domain of some certain groups, it changes our way of knowing what is true. This is the ultimate postmodern assault on the concept of objective truth as Helen Pluckrose and James Lindsay detail in Cynical Theories.

Essentially, certain people “with different marginalized identities have different knowledges, stemming from their shared, embodied, and lived experiences as members of those identity groups, especially of systemic oppression.” [3]

Since people have different lived experiences and you as a member of the majority culture cannot experience what they experience, the only solution is to sit down and shut up,

And you must sit down and shut up, even when the lived experience claims of the minority group conflict with objective reality, or for the Christian, the objective truths of the Word of God.

All of identity politics originates from the dangerous thinking of Jean Jacques Rousseau. As Fukuyama noted, “Rousseau’s sentiment of existence would one day morph into what is now called lived experience, which lies at the root of contemporary identity politics.”[4]

Rousseau’s writings led to the excesses of the French Revolution. It destroyed the foundations of French society and French political order. It sparked a bloodletting that permanently scarred Europe.

Who thinks it will be any different in America or in the Southern Baptist Convention? Giving place to Ethnic Gnosticism and its root of Standpoint Epistemology will only serve to destroy the things that link us all together.

The NAAF shows just how far the corrupt fruit of Ethnic Gnosticism has spread in the Southern Baptist Convention.

We must stand on objective truth and reject such emotional and manipulative appeals.