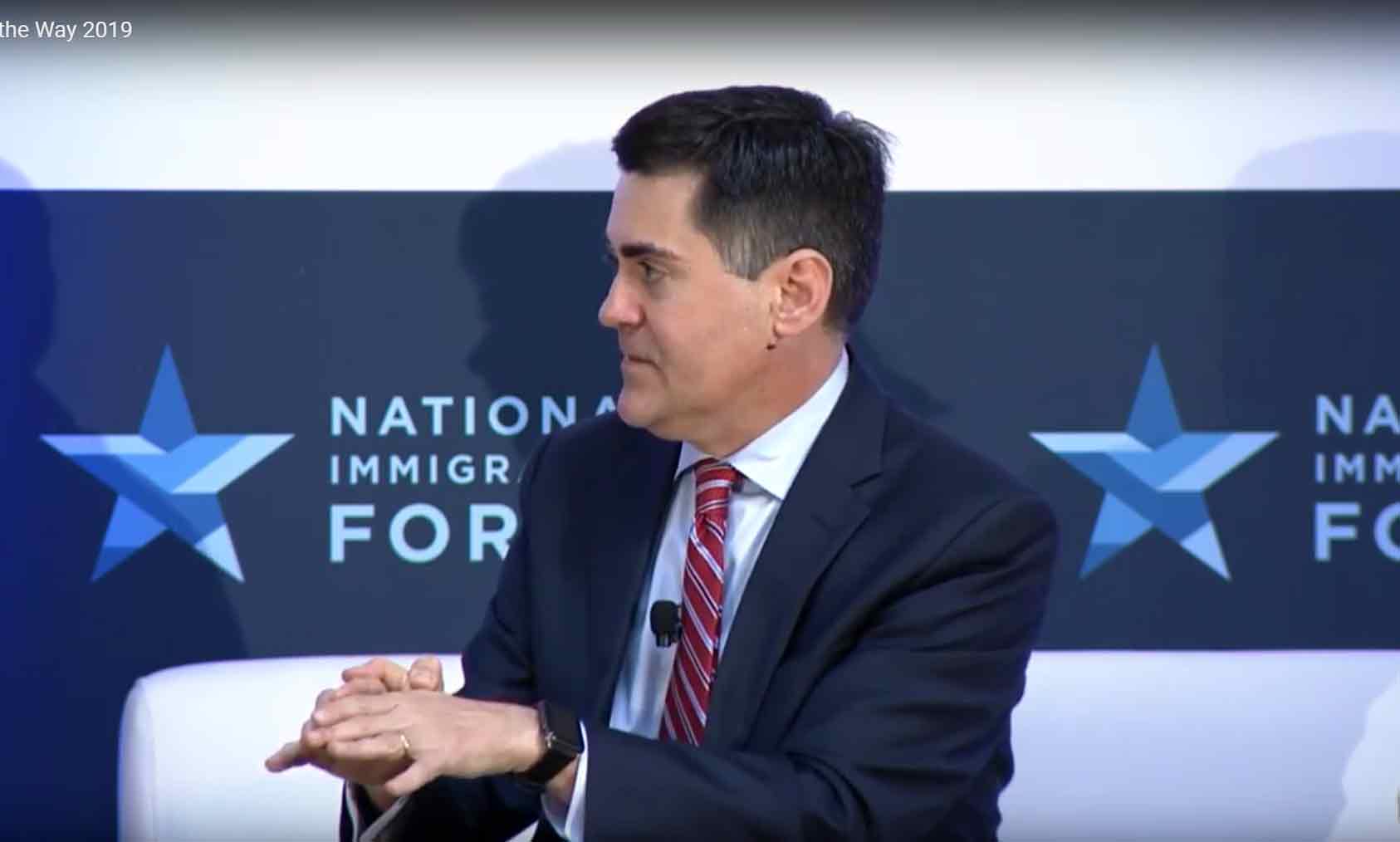 Pravda, err, I mean Baptist Press is urging adoption of an immigration reform package and is campaigning for it by calling illegal aliens by the euphemism of “undocumented immigrants.” Undocumented immigrant was used seven times in the latest evidence of the Leftward Drift of the Southern Baptist Convention.

Why is the Southern Baptist Convention adopting leftist rhetoric? The proper legal term is Illegal Alien. Could it be that Jonathan Howe runs Pravda, err Baptist Press more like a press release service for Russell Moore than an actual news service for Southern Baptists?

But, back to the amnesty bill.

Is the bill any good? Perhaps. However, why would we trust the Leftists SBC Elites at Baptist Press?

Russell Moore and the Ethics and Religious Liberty Commission (ERLC) are for it.

“Dreamers – the label for people in this category of undocumented immigrants – ‘are not an abstraction,’  said Moore, president of the Ethics & Religious Liberty Commission (ERLC). “They are people created in the image of God, who were brought here as children by their parents.”

Also, if Russell Moore is for it—that is a flashing warning sign that the policy needs intense scrutiny.

He is a Democrat political operative. As we noted this morning, Evangelical Elites like Moore are working to suppress and harm conservative Republican voter turnout. This should trouble everyone as it only helps the anti-religious liberty and pro-abortion Democratic Party.

And you are funding all of this: The ERLC and Baptist Press with your tithes and offerings.

Do you feel this is a wise use of money you give to God’s work?

If not, you should complain to Ronnie Floyd and the Executive Committee. Demand that Baptist Press be run by real journalists and not bureaucrats with close ties to the failed former LifeWay CEO Thom Rainer.

In fact, let your Executive Committee members know that Baptist Press must change. BP has already revealed its bias in the SBC Presidential race. If Howe remains at the helm of Baptist Press, then there will not be a free and fair election in Nashville.

And a free and fair SBC election is something the future of the Southern Baptist Convention requires. Otherwise, conservatives will leave the denomination.

Seize the moment. Time is running out on the SBC!