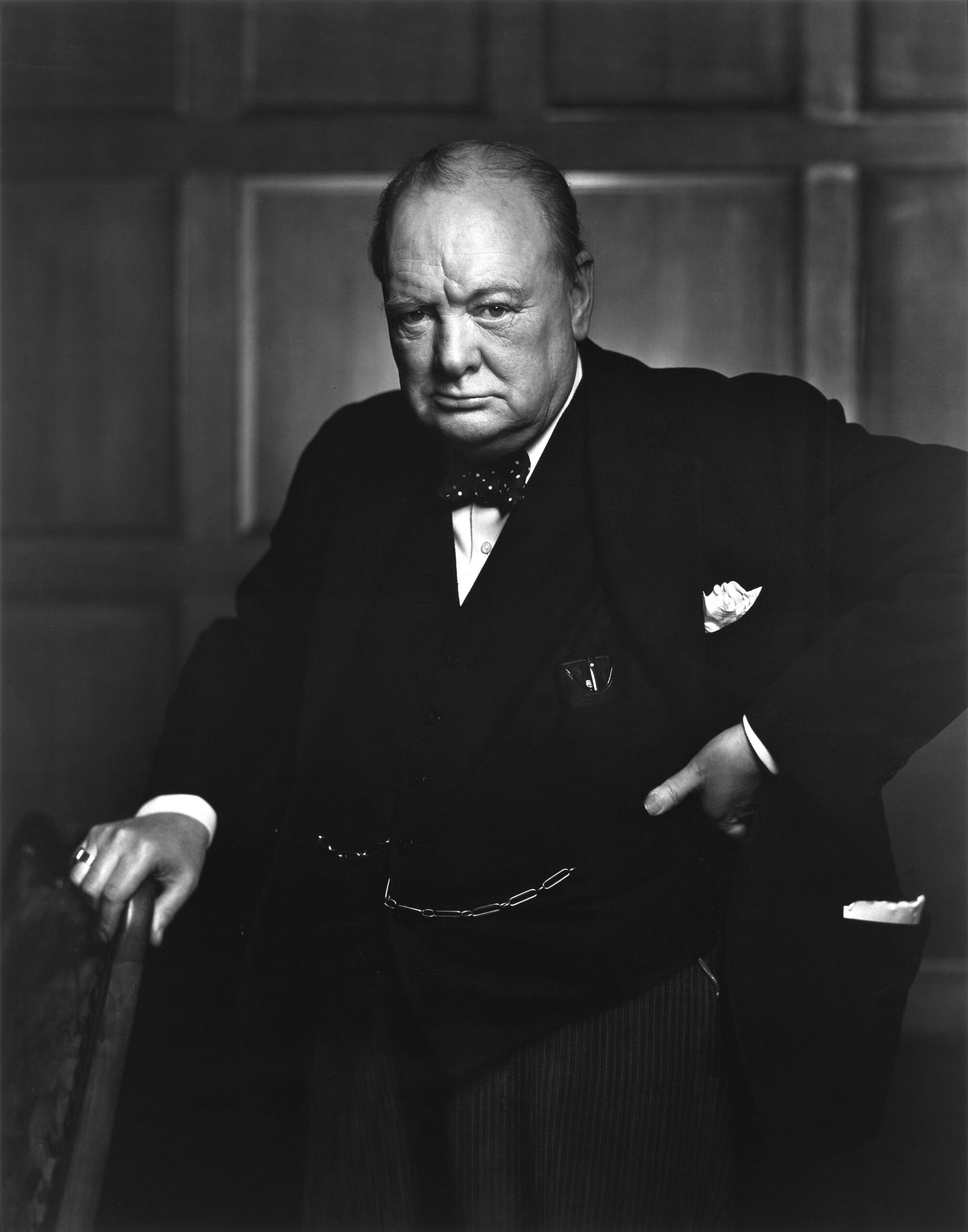 “If the present tries to sit in judgment on the past, it will lose the future.” –Winston S. Churchill

At the height of Britain’s failures in World War II, Winston Churchill was summoned to power. He rejected calls in the House of Commons to punish ministers for their failures to prepare for war with Germany. Churchill rejected this call during the darkest time of World War II. The very time when he held the power to get even with those past leaders who ignored his warnings about looming German aggression.

When everything hinges on a united front against a common foe, put aside the bitter recriminations.

This is a good time to encourage conservative Evangelicals toward this same policy. We must put aside finger pointing at fellow Christians who are now standing against the Woke terror.

At this critical hour, who cares who was first or has been standing true the longest?

The only thing that matters now is rallying the true Church to its duty.

Allow me to reach for a geopolitical example. Churchill welcomed the United States to World War II. He did not belittle Franklin Roosevelt for a late arrival. Churchill knew that it was a blessing to his war effort.

Likewise, Churchill did not scold Stalin and the Soviet Union for making peace with Germany and sitting out the early years of the war. No. When Germany swarmed into Russia in 1941’s Operation Barbarossa, Churchill began sending aid. Lots of it. To a former foe.

Remember that biblical parable of the workers hired at various times throughout the day? Remember they each received the same wage of their lord? (Matthew 20:1-16). Let such grace temper our thinking on these matters.

Whatever the reasons, we have a growing number of allies. A growing list of people waking up to the Woke Tyranny of Leftist mobs and big city Democrats.

Now let us focus on the real enemy. Let us redouble our efforts.

We must resist the spiritual damage being done to the church by Woke Tyrants.

We must, to borrow from John MacArthur’s appearance on Tucker Carlson, protest the erosion of our liberties at the hands of Leftist Tyrants.

We must dissent from the Cultural Revolution that makes abortion a sacrament and riots a revival service.

Now is our moment of history.

God in his wisdom has placed us in this moment and for this very battle.

So, take heart. Do your duty. Welcome the new soldier next to you. And fight.

The health of the church here in America depends on it.

Your liberties and the freedoms of our children depend on it.