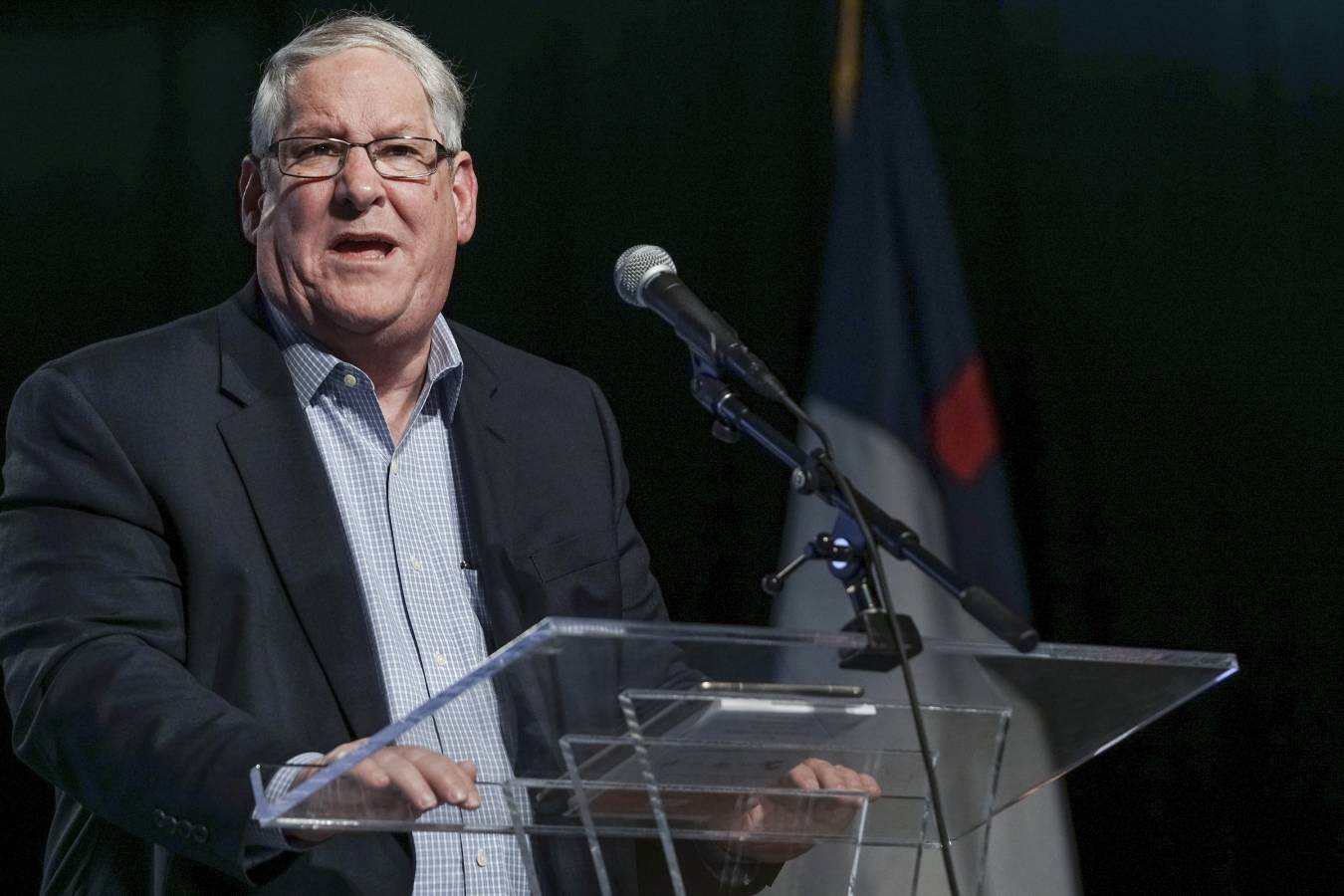 Dr. Chuck Kelley pointed out the blatant hypocrites in the Southern Baptist Convention attacking the Conservative Baptist Network (CBN). He focused on the conflict of interest lie propaganda coming out of Leftist websites like SBC Voices (a website known to publish articles from an SBC pastor who brags about voting for Hillary Clinton.)

“If we are going to talk about conflict of interest, then we must address the issue of an entity head asking for power (in the role of SBC president) for selection of trustees for his institution. That is a real conflict of interest,” Kelley told the Alabama Baptist. “You cannot raise the possibility of a conflict of interest on the EC with non-CP employees as members, if you do not in the same conversation consider the conflict of interest if a CP employee whose entity is also receiving millions of dollars from CP were to have the position of SBC president with all of its influence and power. Of course, he would also be an automatic member of the EC, who would be voting on his budget allocation and the rules for CP distribution.”

This nicely exposes the blatant hypocrites attacking the Conservative Baptist Network—they are not concerned with a conflict of interest. They are concerned about power.

So much for independence.

So much for conflict of interest.

SBC Voices and other SBC Elites show who they really are. They show what concerns them.

Kelley’s comments mirror an issue raised here on the Capstone Report about the propriety of anyone paid by the Cooperative Program from serving as trustees or elected Southern Baptist officers.

Of course, we were not the first to raise this issue. Way back in 2006, SBC Executive Committee President Morris Chapman warned about this very problem.

Kelley tied in his warning to both Paige Patterson’s decision to seek the office in 1998 and Al Mohler’s decision this year.

“I don’t think an entity head ought to run to be SBC president,” he said. “I told Paige (Patterson, Kelley’s brother-in-law and former president of Southeastern and Southwestern seminaries) that back in 1998 when he decided to run. I disagreed with him, and I had the same concerns when Al (Mohler) announced he planned to run this year.”

There is a great deal more in Kelley’s interview with the Alabama Baptist.

The Alabama state paper should be praised for running this interview. It is the kind of thing which should appear in Baptist Press. Alas, it appears BP is busy finding Associated Press stories to publish at bpnews.net.

This is an important turning point in the SBC. Conservatives are no longer tolerating the dirty tricks of the SBC Voices-Russell Moore-wing of the Southern Baptist Convention.