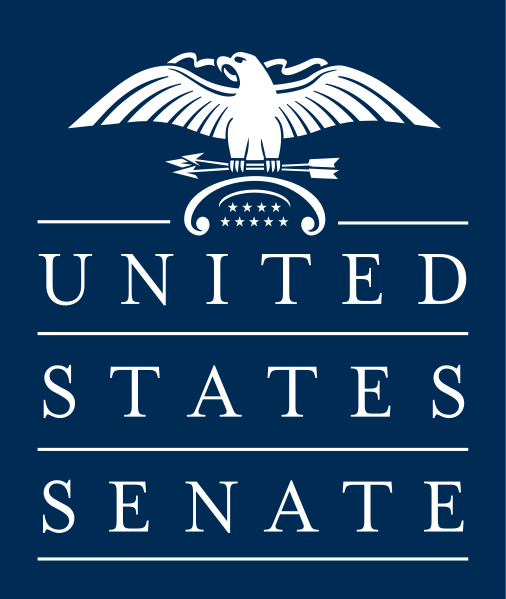 You can trust a Democrat to do one thing—the opposite of what is right.

The Democratic Party is the Party of Infanticide—it has made abortion into the secular equivalent of a Holy Sacrament. Impeachment of President Donald Trump for no high crime nor misdemeanor, but rather because Trump had the temerity to defeat Hillary Clinton in the 2016 Presidential Election is the latest example. Now, Senator Doug Jones of Alabama will compound the evil of impeachment with a vote to convict President Donald Trump. The announcement came this morning.

But, that’s what you can expect from Democrats.

Democrats do not care about doing what is right.

Jones attained election to the Senate through the combination of a bad Republican candidate (Roy Moore), an avalanche of old, unprovable sexual allegations against Moore and low Republican enthusiasm for Moore.

The low Republican enthusiasm resulted from both Moore’s problems as a candidate and the sexual misconduct allegations.

This is the Democratic playbook.

Moore might be guilty of all that was alleged.

He might not. Those old allegations seem different now in the light of the lies about Justice Brett Kavanaugh.

Whatever the case, Alabama must replace Sen. Jones with a conservative.

Jones must be replaced with a senator committed to the rule of law—and not the partisanship displayed by the Democratic Party at last night’s State of the Union address.

Democrats wouldn’t stand and clap for all the economic gains and new jobs for working class Americans.

Democrats are committed to blind partisanship.

Alabama voters must replace Jones with a senator committed to keeping the checks and balances of our system—and not lame attempts to elevate Congress through abuse of the impeachment process.