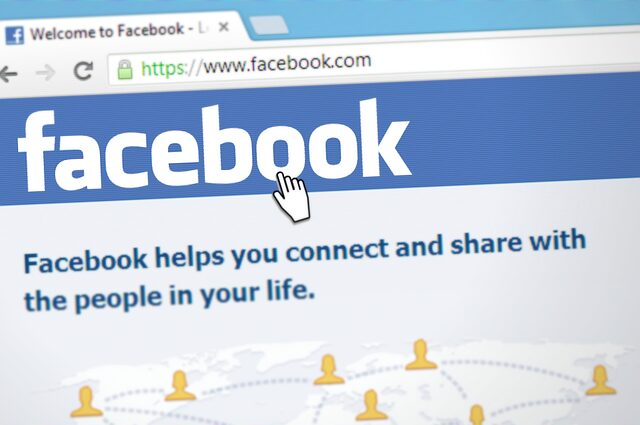 How not to run a church: First Baptist Naples church leadership’s PR virtue signaling is disgusting

Racism has no place in the church. So, if the leadership of First Baptist Church Naples, Florida had actual evidence of racism in the church’s recent rejection of a new senior pastor, then the proper response would be church discipline for the offenders. The church leadership team’s actual response? Whine.

Don’t get your way? Throw a hissy fit and claim you lost a vote because of racism.

It’s the perfect plan. You make yourself and the leadership team look good by throwing in your lot with the Anti-Racists. You are immediately rewarded.

It also has the benefit of being unverifiable.

Those on social media have no way to verify the smear against the local congregation. And when Big Eva names share the story, it takes on a life of its own.

It appears Marcus Hayes, the rejected candidate, is a highly qualified leader and a gifted preacher. He’s praised by the likes of conservative Southern Baptists like Jack Graham.

Reformation Charlotte was provided an email circulated to members of First Baptist Naples, Florida. The emails raise a few key issues that have nothing to do with race. Specifically, the emails allegedly circulated point to the pastoral candidate’s support for Eric Mason’s Woke Church book (for a critique, see this review by Founders) and a tweet promoting the pro-abortion, pro-LBGT Democrat Kamala Harris.

The problem with the church leadership’s PR campaign—it even includes promises to the Southern Baptist elites of punishment for those who didn’t vote the right way—is how convenient it all is. Nameless, faceless church members are the problem, and the hero church staff will fight the evil.

Being an outsider, we don’t know what happened. Racism might’ve played a role. It might not have.

It isn’t racist to oppose a black man who allegedly supported a pro-abortion Democratic politician or who boosts Social Justice Wokeness. And, that’s what one report says was the basis of at least some opposition to the candidacy.

We don’t know. We shouldn’t know. This is a local church matter turned into a black eye for the local church, the Southern Baptist Convention, American evangelicals and all Christians because of the immaturity of the leadership team at First Baptist Church Naples, Florida.

If there is evil, do your job. Deal with it locally. Releasing PR statements to virtue signal your righteousness and attack those under your care is pastoral malpractice. In fact, it is so egregious, you guys are the ones who should face church discipline.

22 thoughts on “Was it racism, abortion or Wokeness that had a SBC church reject a black pastor candidate?”