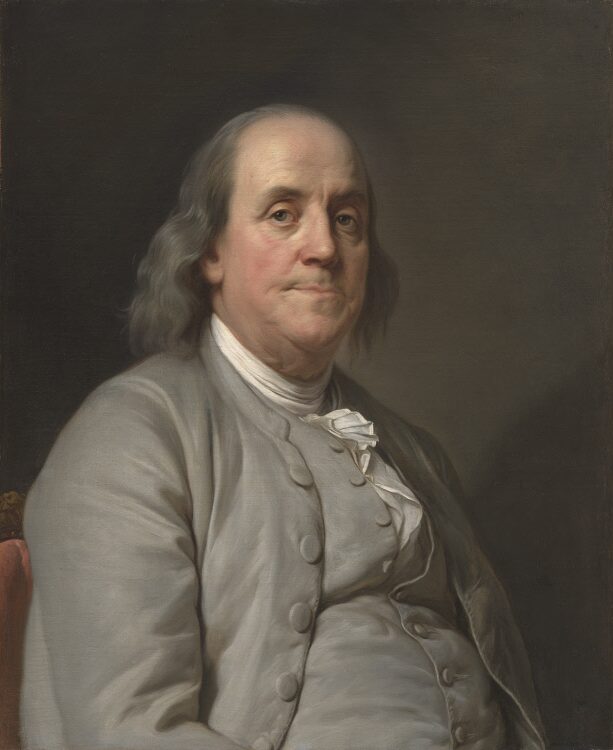 Want to save America in 2020? Save the Southern Baptist Convention today. To do so, requires cooperation. We must stand united, despite our differences, to destroy the Leftist Progressive influences working to supplant the Gospel and destroy America.

“We must, indeed, all hang together, or most assuredly, we shall all hang separately.” –Benjamin Franklin at the signing of the Declaration of Independence

Sometimes about important things like the temperature during worship service.

Wait, maybe those should be reversed.

But you get the point.

There are differences. Many.

Some of the loudest voices standing against the Social Justice takeover of the Southern Baptist Convention are Reformed or Calvinists.

I’m not a Calvinist.

Yet, I say without reservation that these men of Founders and other prominent Calvinists are guarding the lifeblood of the church—the Gospel. It is the obligation of all Christians to put aside our differences and rally to the cause: Defending orthodoxy from the deceptions of the world.

The world wants to destroy the church. It can’t. Jesus promises the Evil One will never prevail over the church. However, that doesn’t mean a Christian life is one of ease. History teaches persecution is often the companion of Christ’s people.

The enemy also works to deceive Christians. He is pleased if he can destroy the beautiful message of God’s grace through Christ’s atoning work. The enemy will heap rules and regulations and block the simplicity of the message. That’s the point of the Social Justice movement.

The end game is the destruction of the church. The elimination of religious freedom is one means the Progressive Leftists pursue to this end.

Fighting for the Southern Baptist Convention and other evangelical churches is how we might contribute to preserving all we cherish—both spiritual and temporal.

The Apostle urges our unity in mind and action. He wrote, “Now I beseech you, brethren, by the name of our Lord Jesus Christ, that ye all speak the same thing, and that there be no divisions among you; but that ye be perfectly joined together in the same mind and in the same judgment.”[1]

We must put aside needless debates and stand together before the enemy. The enemy is arrayed in battle. Ready to fight.

We must not allow disorder in the camp to delay us from the field.

That might create odd alliances and kindle new friendships.

That shouldn’t scare us. Working with someone doesn’t always mean we endorse everything they say. History provides many examples of these types of alliances against political threats. (And do not be deceived, we are fighting a political threat as outside money from the likes of George Soros pollute our churches.) The great champion of democracy, Winston Churchill worked with Stalin. Churchill understood that all of us need friends.

Churchill relates the story of how a Pope worked with Calvinists to restrain Catholic king Louis XIV’s growing power:

“The Pope, Innocent XI…understood the political balances of Europe as well as any statesman then alive. He disapproved of French persecution of the Protestants. He condemned conversions effected by such means. Christ had not used armed apostles. “’Men must be led to the temple, not dragged into it.’ He withdrew all spiritual authority from the French episcopacy. He pronounced decrees of interdict and excommunication, and finally he wove himself into the whole European combination which was forming against the predominance of France. While on the one hand he comforted the Catholic Emperor, he also consorted with the Calvinist Prince of Orange.”

Now, none of us Social Justice Contras are as radically different as Calvinists and Catholics. However, we can take a lesson from history. We must put aside our ego and personal agendas to struggle for the Great Cause of our time.

To this goal we must dedicate all our energy and resources.

To be victorious we must put aside petty bickering in the camp. We must defer to others judgments and esteem them even when they take a course different from what we think wise. It is easy to second guess, but that won’t win the battle.

Since the debacle of the Southern Baptist Convention’s Annual Meeting in Birmingham in June, the fight against the rise of Identity Politics gained momentum. Great new opportunities are before us.

We must not squander the initiative gained through our own exertions and the errors of our opponents.

Let us renew our commitment to fight for the Gospel and commit to prayers and support of all who stand for the purity of the Gospel.

One thought on “A Letter to Evangelical Conservatives: We must all hang together”