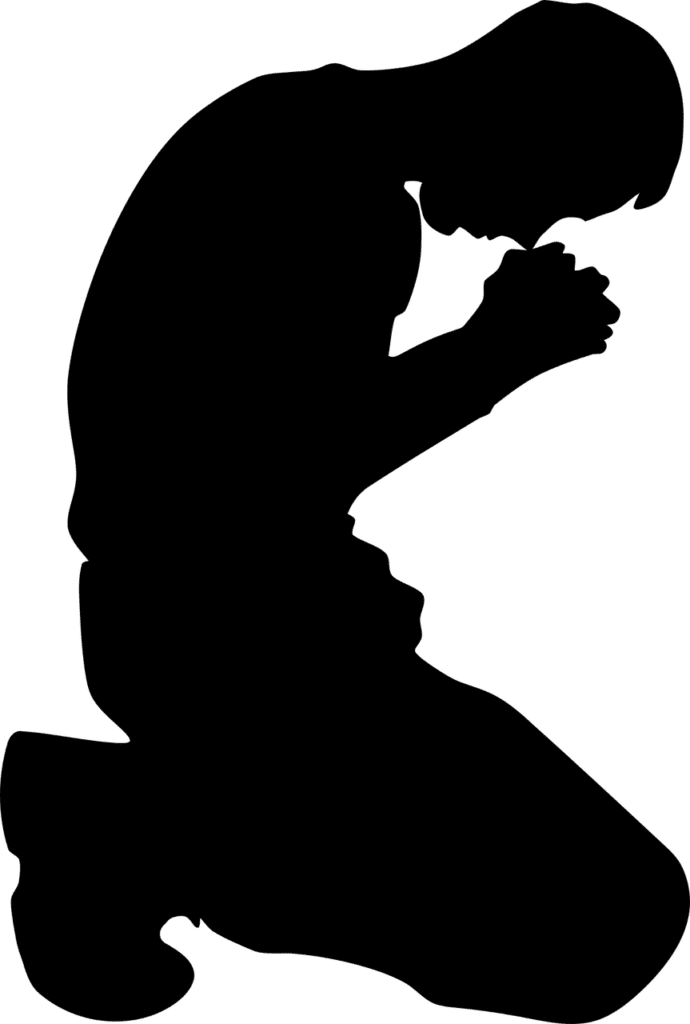 Christians know there are reliable sources for theology. The progressives at the Washington Post are not one of those trusted sources. If they print an opinion piece from a “conservative” or “Christian,” then you can be assured it will somehow attack bible-believing Christians and the Christian worldview. That’s exactly what Michael Gerson’s commentary does for the Never Trump establishment. Gerson spews his hate for Franklin Graham and conservative, bible-believing Christians.

He writes, “In their day of prayer, Graham and other Trump evangelicals have used a sacred spiritual practice for profane purposes. They have subordinated religion to politics. They have elevated Trump as a symbol of divine purposes. And they are using Christian theology as a cover for their partisanship.”

Let me put it simply, people pray about things they find important. I regularly pray that God will deliver our nation out of the hands of baby killers. Is that cover for partisanship?

Not content to leave it there, Gerson explodes. He accuses the brethren, “So: This is blasphemy, in service to ideology, leading to idolatry, justified by heresy. All in a Sunday’s work.”

Asking God to protect a leader against the Spirit of Antichrist (and don’t be deceived, the spirit of antichrist controls so much of American politics) and to thwart the enemies of the church (and don’t be deceived, Leftists in the Democratic Party are the enemies of the church and seek our ultimate destruction) is now Blasphemy, Idolatry and Heresy.

Gerson is so blinded by Trump Derangement Syndrome that he accuses good men like Franklin Graham and other Trump supporters of idolatry. It is a common trope of the Evangelical Elites. Call men sinners for supporting and now even praying for President Donald Trump.

It is staggering to review the implications of Gerson’s theology of prayer.

In Gerson’s distorted view, we could never petition God for specific favor. In other words, we shouldn’t pray for Trump’s benefit. Why? Because Gerson believes such prayers would result in partisan benefits, and that is somehow, inappropriate?

Why? What makes partisanship so bad when one party is the Party of Infanticide? Should we not pray for their loss? Even if their loss results in someone else’s gain?

We know that we should pray for Trump to receive the greatest benefit of all—salvation. If we should pray that Donald Trump find atonement with God, why shouldn’t we pray for lesser things for him too such as protection or guidance or success when Trump pursues policies like saving the lives of innocent babies?

If we pray that God would prosper or bless a friend in their work, why should we exempt important matters of politics and state from our prayers? Would we not pray for a soldier’s protection? Or a police officer? Why limit prayer? If prayer is a conversation with God, shouldn’t it necessarily involve matters of national importance?

Even if we restrict prayer to exclusively moral grounds, would it not be right to pray that God bless pro-life politicians (regardless of their sinfulness) and thwart the designs of the Party of Infanticide?

For example, Daniel 10 provides a vivid example of how prayer matters. In this chapter, Daniel is troubled by a vision and seeks God to give him the proper interpretation of it. Daniel’s prayer and fasting lasts 21 days.

“The efficacy of prayer is underlined (though not specifically mentioned, it is implied in verse 2)…I have come because of your words implies that this visitation would not have occurred apart from Daniel’s specific prayer.”[1]

The passage in Daniel has broad implications for how spiritual warfare influences earthly politics. “The OT assumes that the results of battles on earth reflect the involvement of heaven,”[2] one commentator points out.

Theodoret of Cyr: “Moses teaches us these things more distinctly: ‘For when the Most High allotted the nations, as he scattered the sons of Adam, he appointed the boundaries of the nation’s according to the numbers of the angels.’ … We learn then from these passages that each of the angels is entrusted with our care, to guard and protect us and to ward off the wicked demon’s plots, but the archangels are entrusted with authority over the nations.”[3]

John Piper points out that prayer is a spiritual battle engaged in both by angels and believers. He wrote, “But it’s no accident that the messenger said that his struggle with the prince of Persia lasted exactly the same amount of time that Daniel’s fasting and prayer did — twenty-one days. The reason for this is that the warfare in the spirit realm was being fought in a real sense by Daniel in the prayer realm.”[4]

Don’t be deceived. Political leaders need prayer. They need prayer for wisdom. We can pray for their success when their purposes align with God’s. That might result in partisan gains, but that’s what happens when one political party is committed to the genocide of abortion.